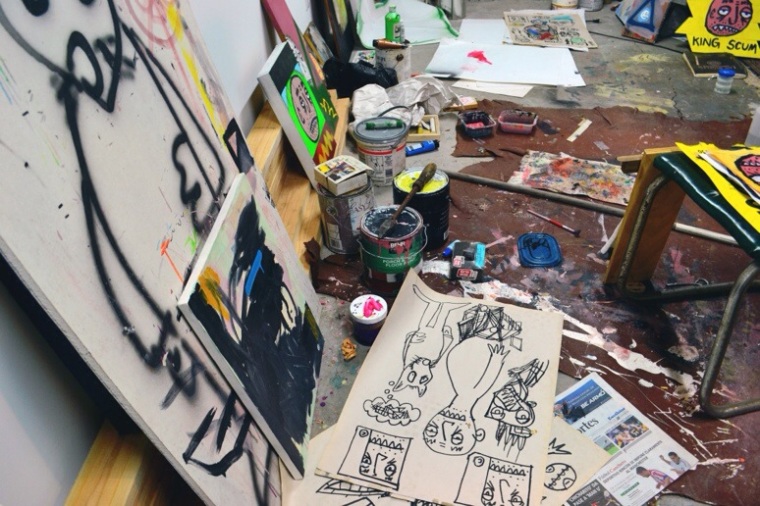 We recently had the pleasure of being invited to visit Smear at his studio where he was working on pieces for his upcoming show titled “Scumnasty: Doodles and Scribblings of a Restless Tire Slasher.” Here is a preview…

50/50 Art Gallery is very excited to announce an exhibition of new works by Cristian “Smear” Gheorghiu in “Scumnasty: Doodles and Scribblings of a Restless Tire Slasher.” The opening reception will be held on Saturday, December 14, 2013 and the show will hang through January 10, 2014. 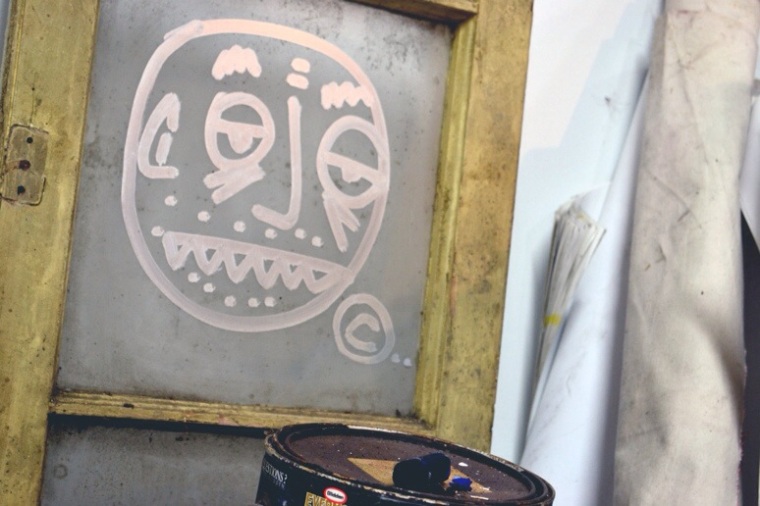 Throughout the past year, we’ve seen another big shift in Gheorghiu’s already unbelievably wide range of skilled work. Becoming a father – and spending time with his son Leonardo – has provided an opportunity for something new to be brought out in Gheorghiu’s work, and we are loving it! “He’s making me see through baby eyes,” stated Gheorghiu. For this show, Smear’s latest pictures have been made with the intention of lower prices for sales, a move Smear has simply describes as, “back to basics.”

Arguably his best work, Smear’s latest is sure to provoke you into thinking, and speaking, those things we possibly all think, yet are afraid to say out loud. His work has the ability to spark conversation, evoke laughter and effortlessly dispense head shakes, nods, and double takes. This rawness, humor, wrongness and honesty are just a few of the elements that make his work irrestible

In addition to penning the foreword to Jim Daichendt’s Stay Up! Los Angeles Street Art, Smear has been featured in LA Times, LA Weekly, Huffington Post and Associated Press. Most recently, he showed works at an exhibit at Azusa Pacific University.

We believe Smear is a legend. A legend whose work will continue to both comfort and disturb those affected by art in Los Angeles – the contemporary art capital of the world – and beyond. 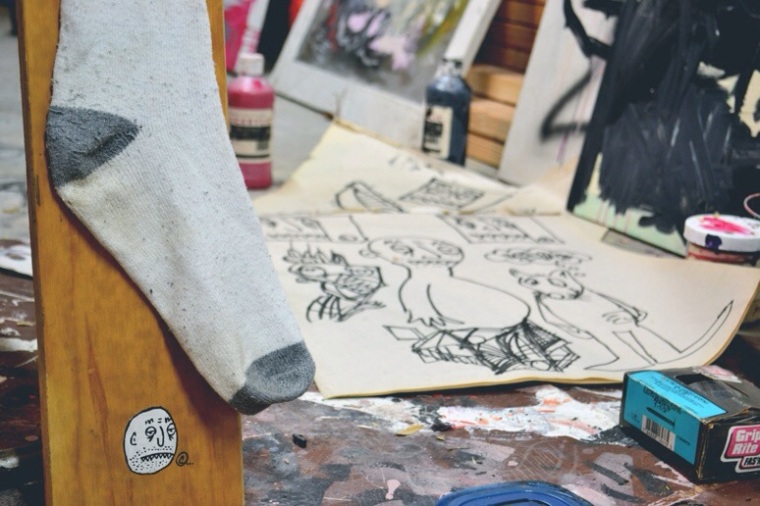 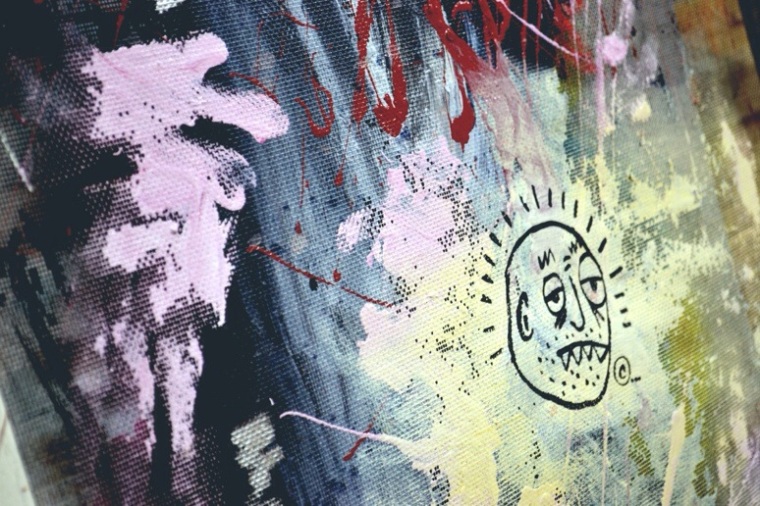 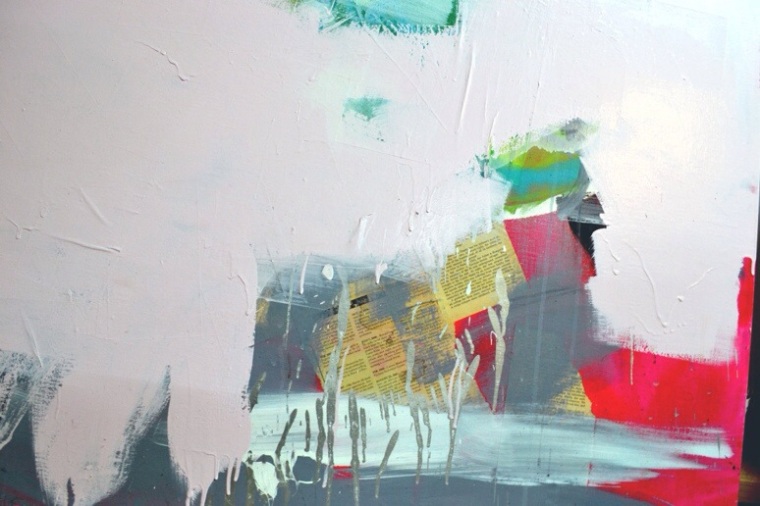 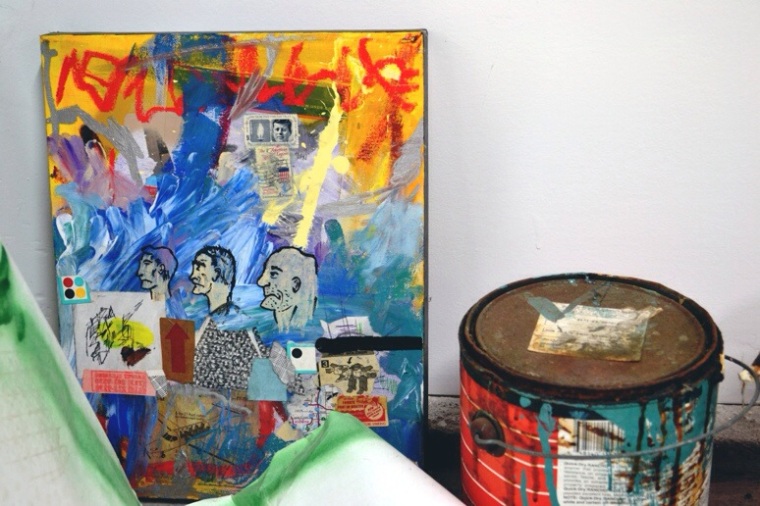 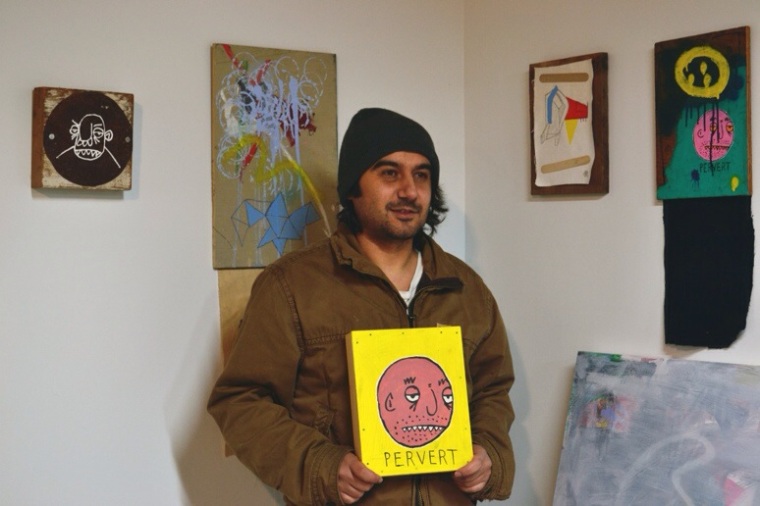